John Clem (Mike Stasko) heads north to investigate the disappearance of his estranged father. Upon arriving at the family cottage, John feels a sense of home; something he hasn’t felt since childhood. Running into Avery (Ray Wise – Twin Peaks, Robocop) his father’s colleague, John receives little help but instead a psychological game begins to play out. Is John slipping into a paranoid delusion or does Avery have sinister intentions? John must figure out the mystery before it’s too late.

“Really gets down to the raw elements of humanity in its primal state”
– John Griffin, Montréal Gazette

“Laced with a sinister aura of unease”
– Chris Alexander, Metro 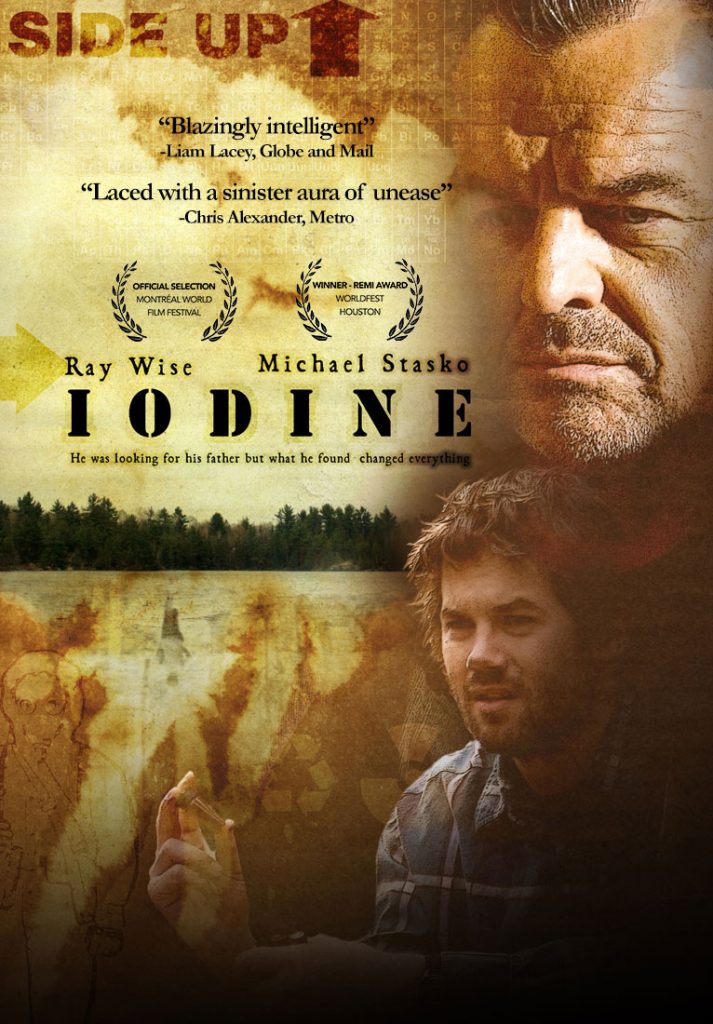